Microsoft-LinkedIn Timeline: An Inside Look at the Merger

Who ever thought merger proxies could be so interesting? 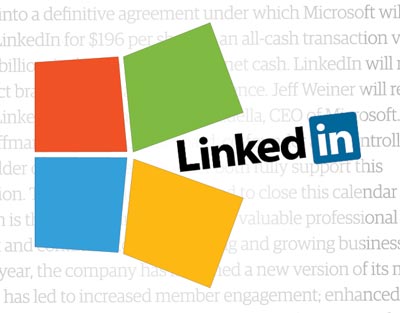 M&A transactions can get complicated, with no shortage of legal, tax and accounting issues to sort out. Models are built, due diligence is performed, and fairness opinions are presented to the board.

That said, getting a deal done remains a very human (and therefore entertaining) process. There are some great books that detail the behind-the scenes-drama of major deals, but you don’t have to pull out your Kindle to get the scoop on how things played out for public deals; Much of the negotiation detail is presented in the surprisingly engaging “background of the merger” section of the merger proxy.

It all started on February 16, 2016, 4 months prior to the deal announcement, with the first formal discussion between the two companies.

On that day, LinkedIn CEO Jeff Weiner met with Microsoft CEO Satya Nadella to discuss ways to enhance the ongoing commercial relationship between the companies. At the meeting, they discussed how the two companies could work together more closely, and the concept of a business combination was raised. This appears to have started LinkedIn’s exploration of a formal sales process.

3 suitors have first dates with LinkedIn in February and March

LinkedIn also began to entertain inquiries from 4 other potential suitors, which the proxy called “Parties, A, B, C and D.” The most serious other bidder was Party A, widely rumored in the press to be Salesforce. Parties B and D were rumored to be Google and Facebook, respectively. Party C remains unknown. To recap: 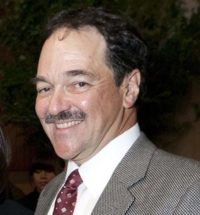 Qatalyst does its job

Facebook dips its toe, but the water’s too cold 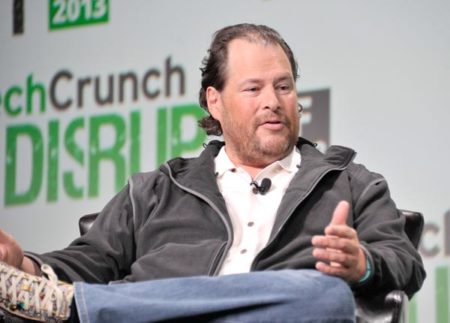 Over the next several weeks, Linkedin negotiates with Salesforce and Microsoft, slowly bidding up the price:

Month 4: Salesforce not out yet

Month 5: Salesforce not out yet. … again 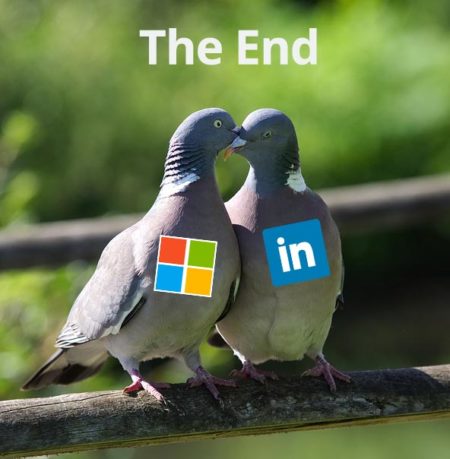 Who wrote this and when is it dated? I need this for APA citation.